Lancaster's Historic Town Square is a step back in time. The first stores were wooden structures that were destroyed in fires in 1877 and 1889. The availability of brick encouraged more durable construction and a final fire in 1918 was confined to the east side of the square.
The R.P. Henry and Sons bank near the southeast corner of Town Square was held up by the infamous Bonnie and Clyde in February of 1934. Assisted by another man, they got away with over $4,000 but met their end only a few months later in May of 1934. A vacant lot is on the site now, but some of the bank's original entryway tilework can still be seen.
The Town Square also survived a tornado in 1994 that damaged or destroyed nearly every building, but residents again rebuilt.
Today the Town Square is populated by unique shops and restaurants, still maintaining its early 1900's charm. 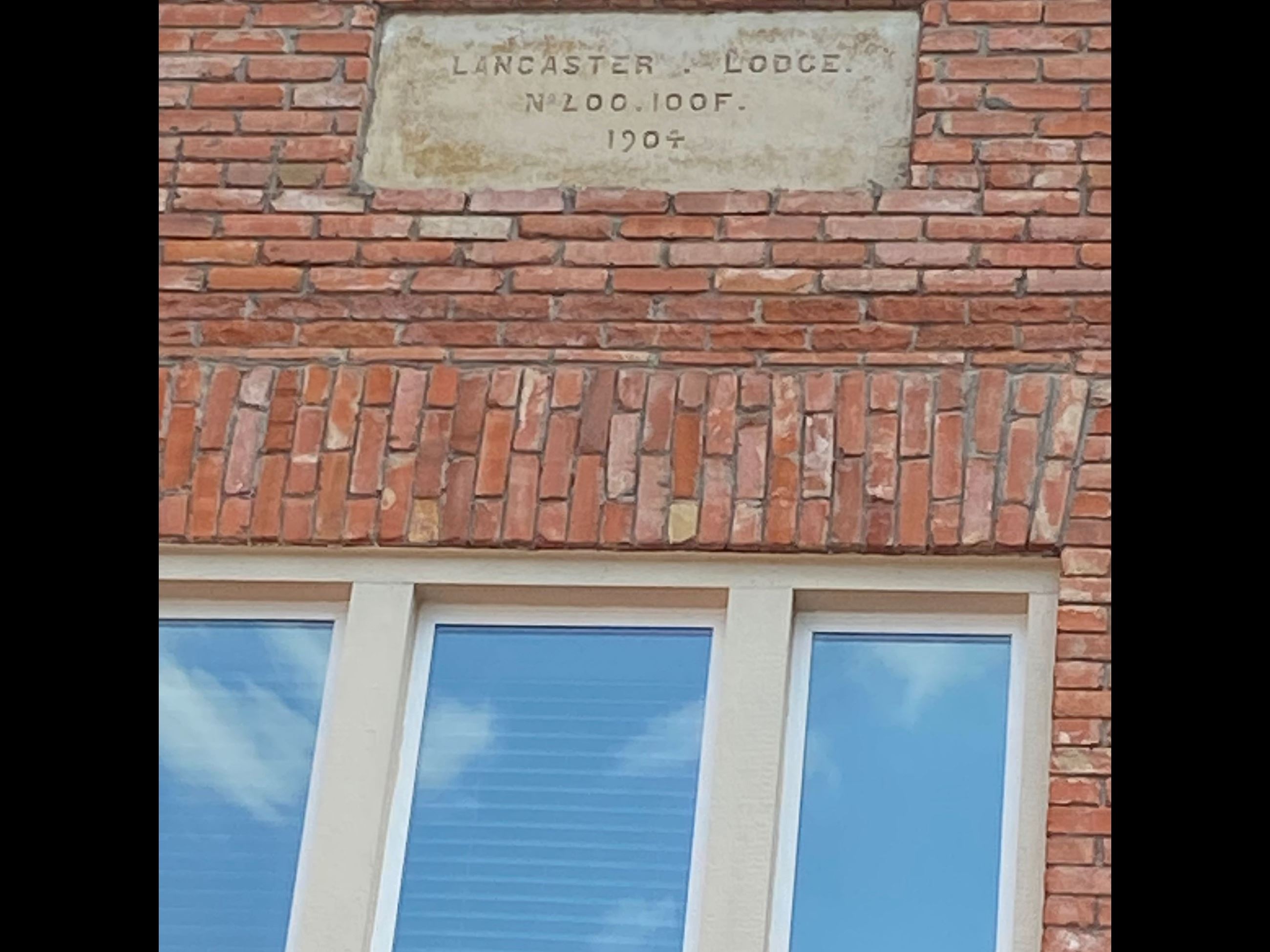